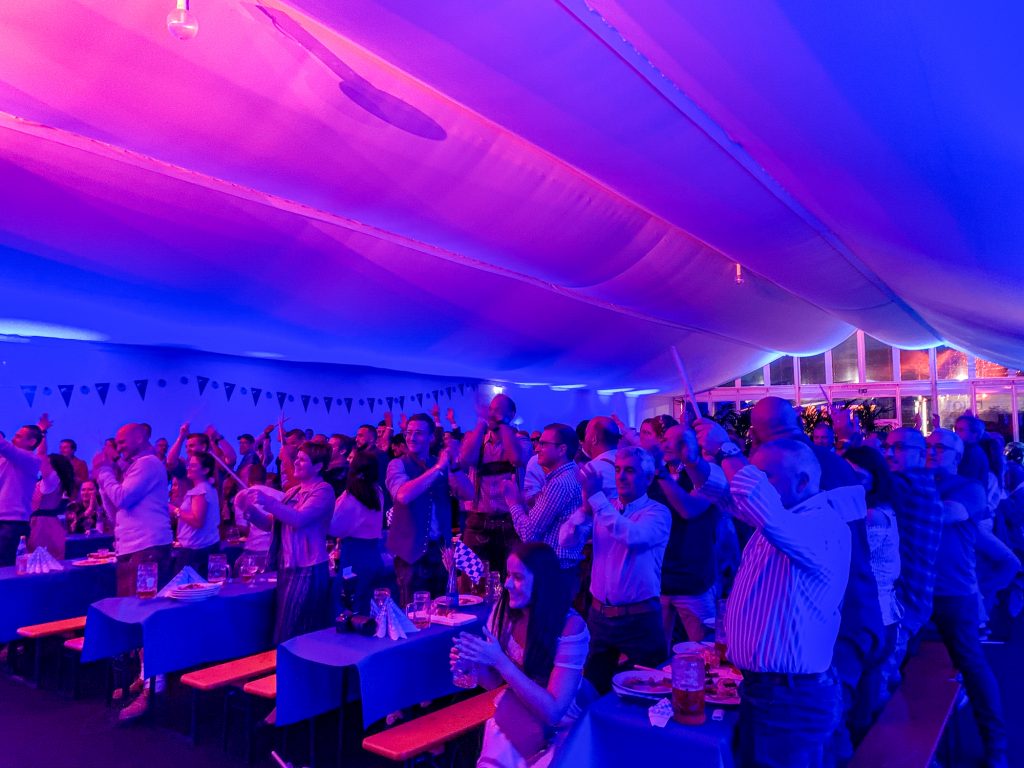 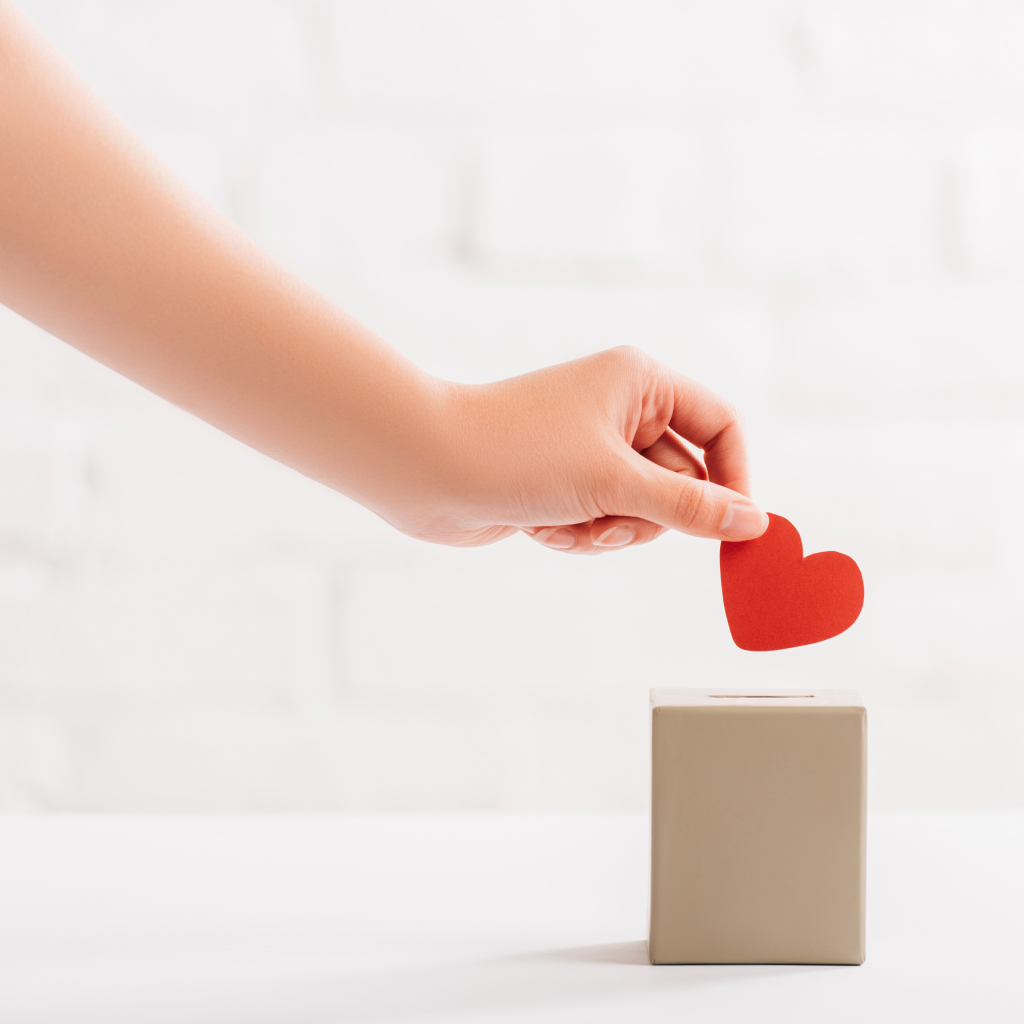 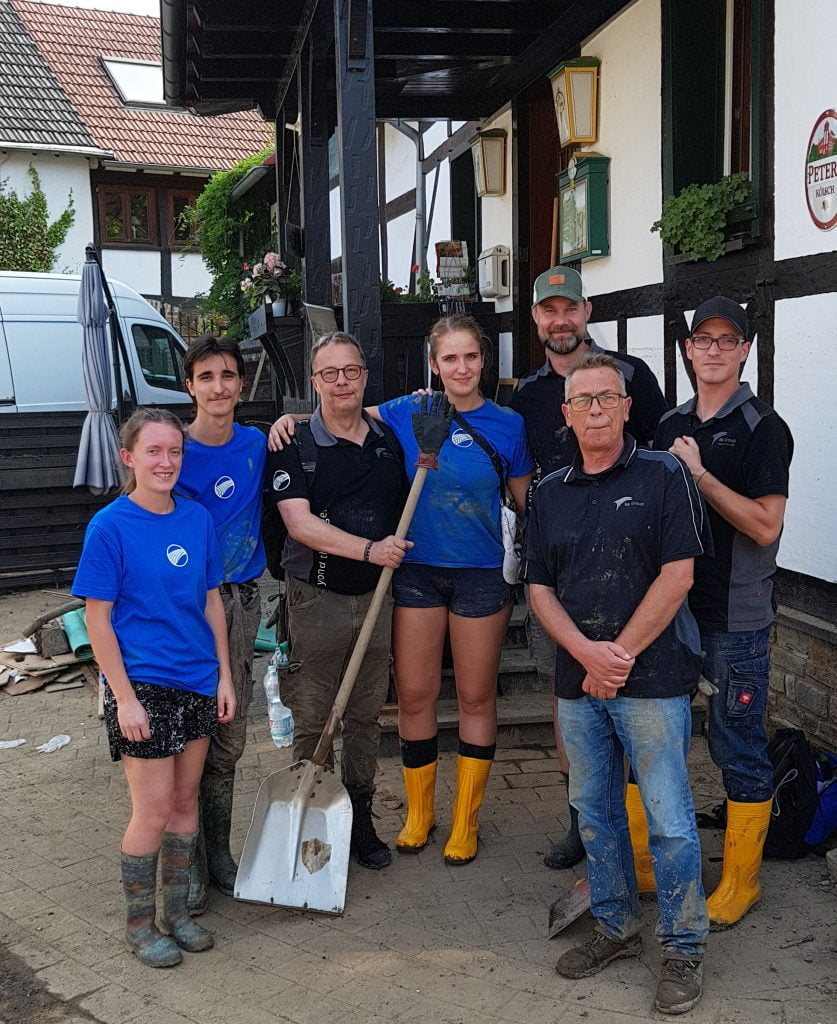 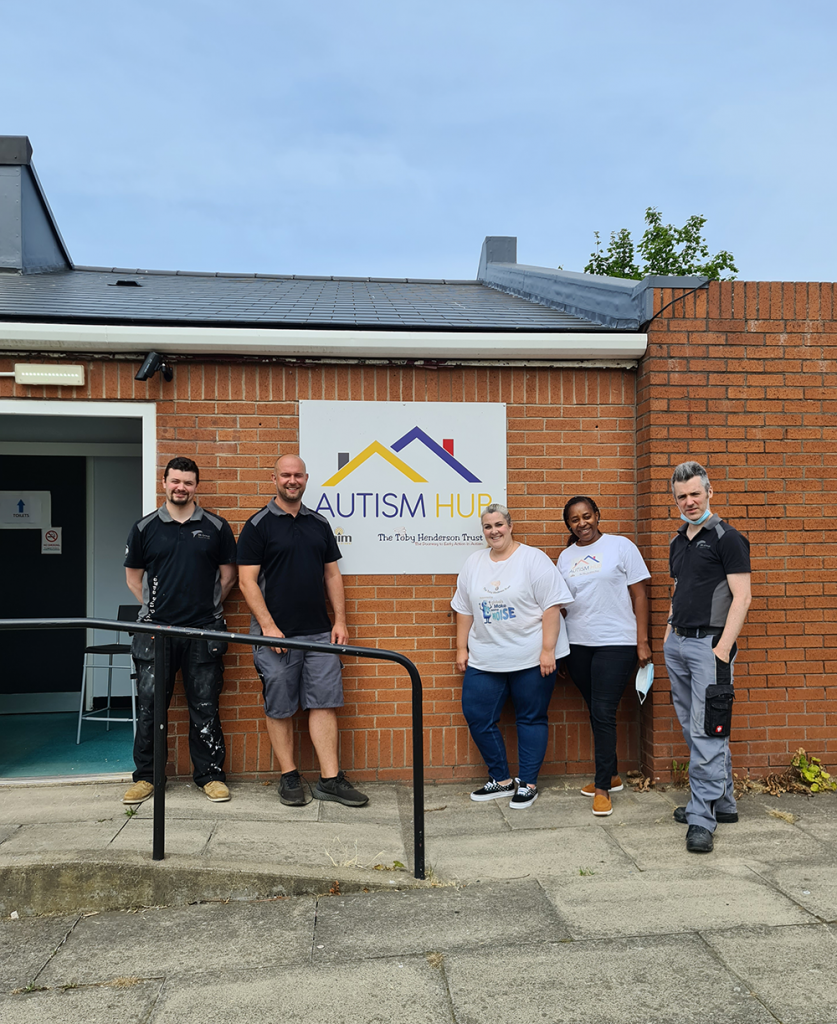 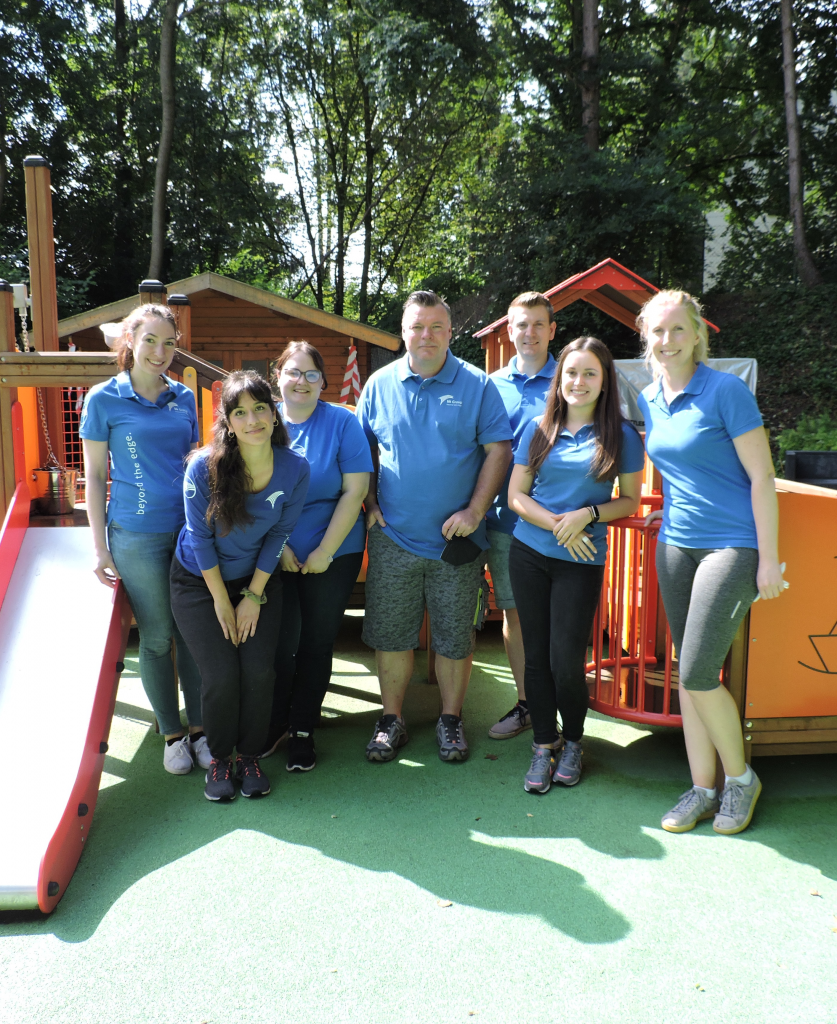 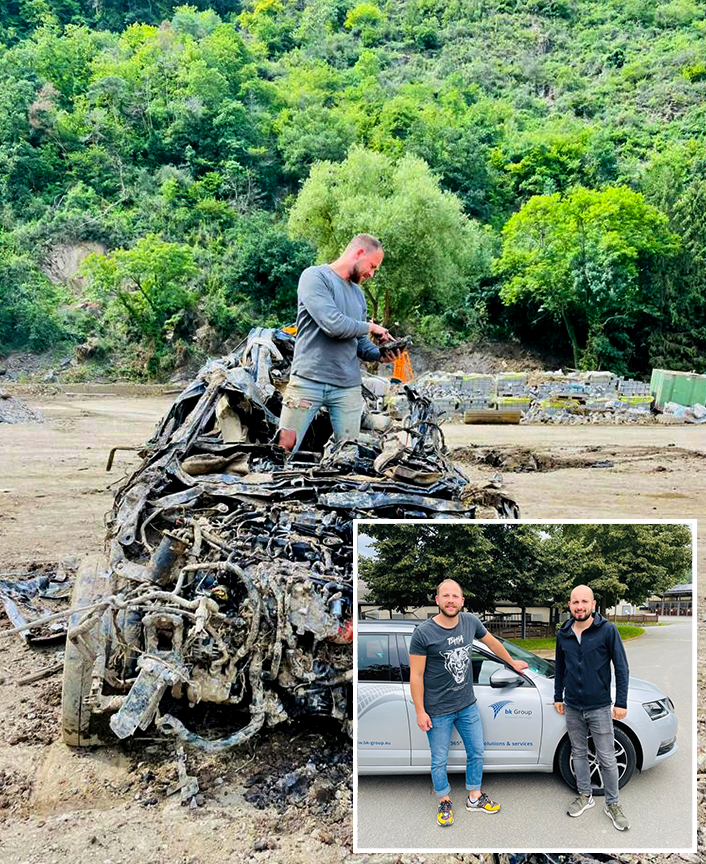 Altenahr – August 2021 “Do something good every day to make this world a little bit more lovable and peaceful!” bk Group CEO Gerold Wolfarth acts according to this motto – also when supporting the flood victims. The young winemaker Lukas Sermann took over the Sermann-Kreuzberg winery from his parents 4 years ago and invested […] 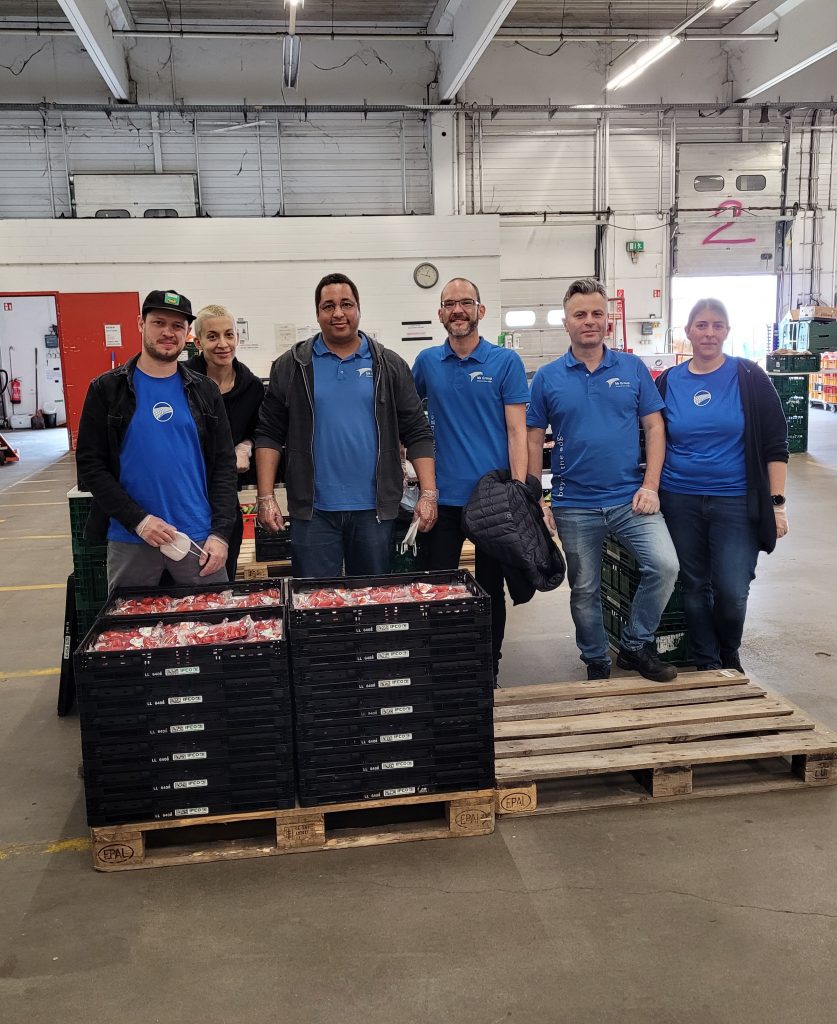 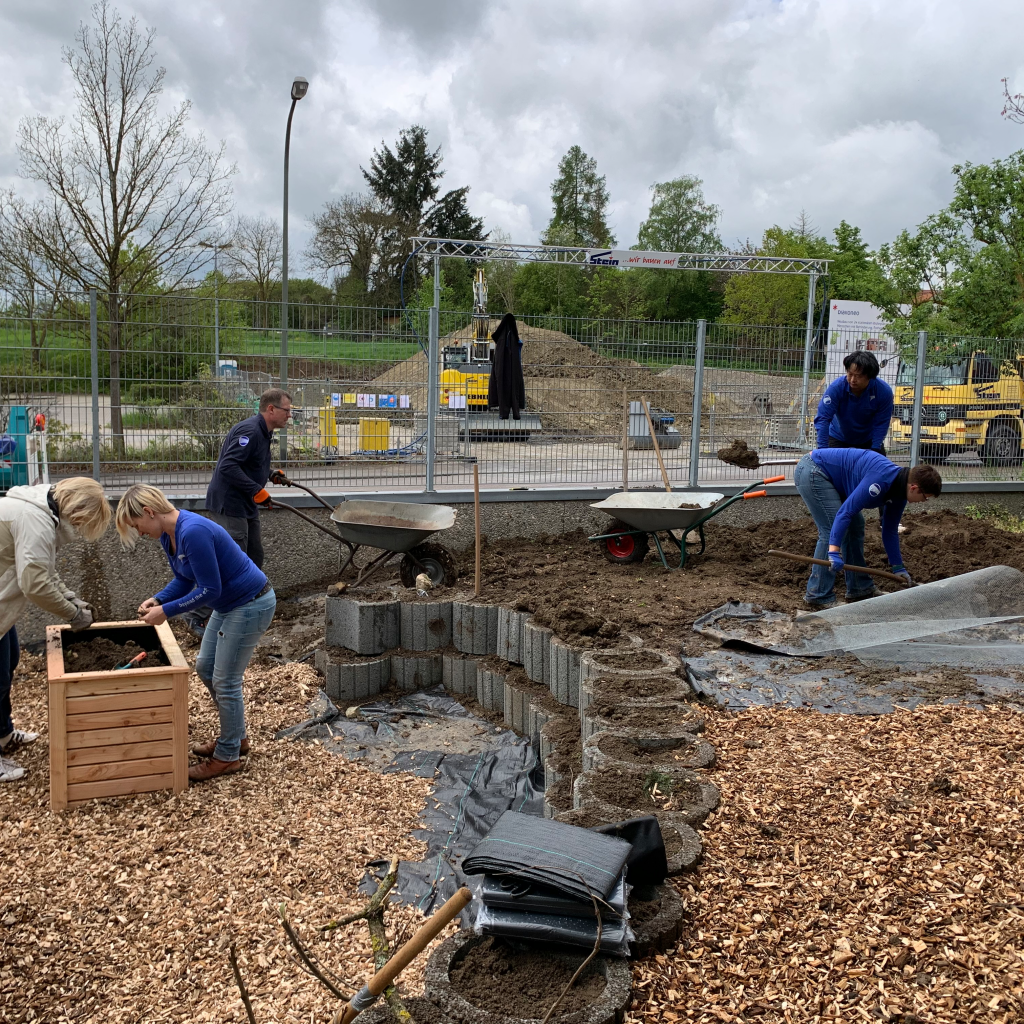 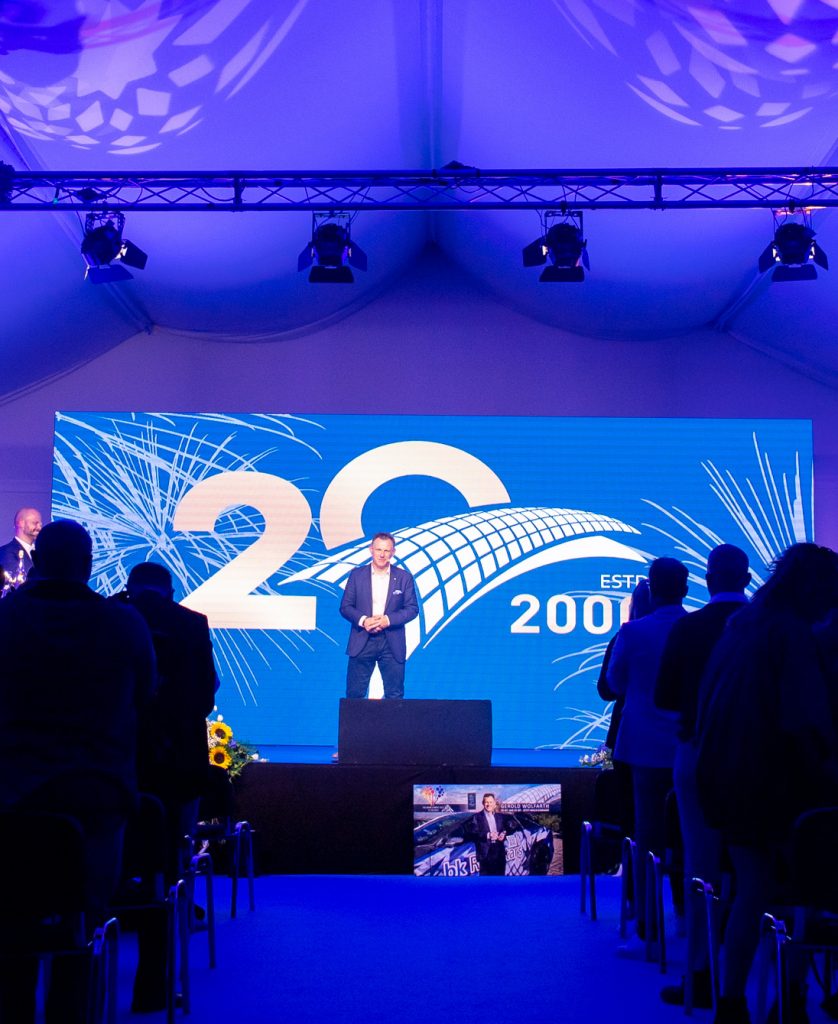