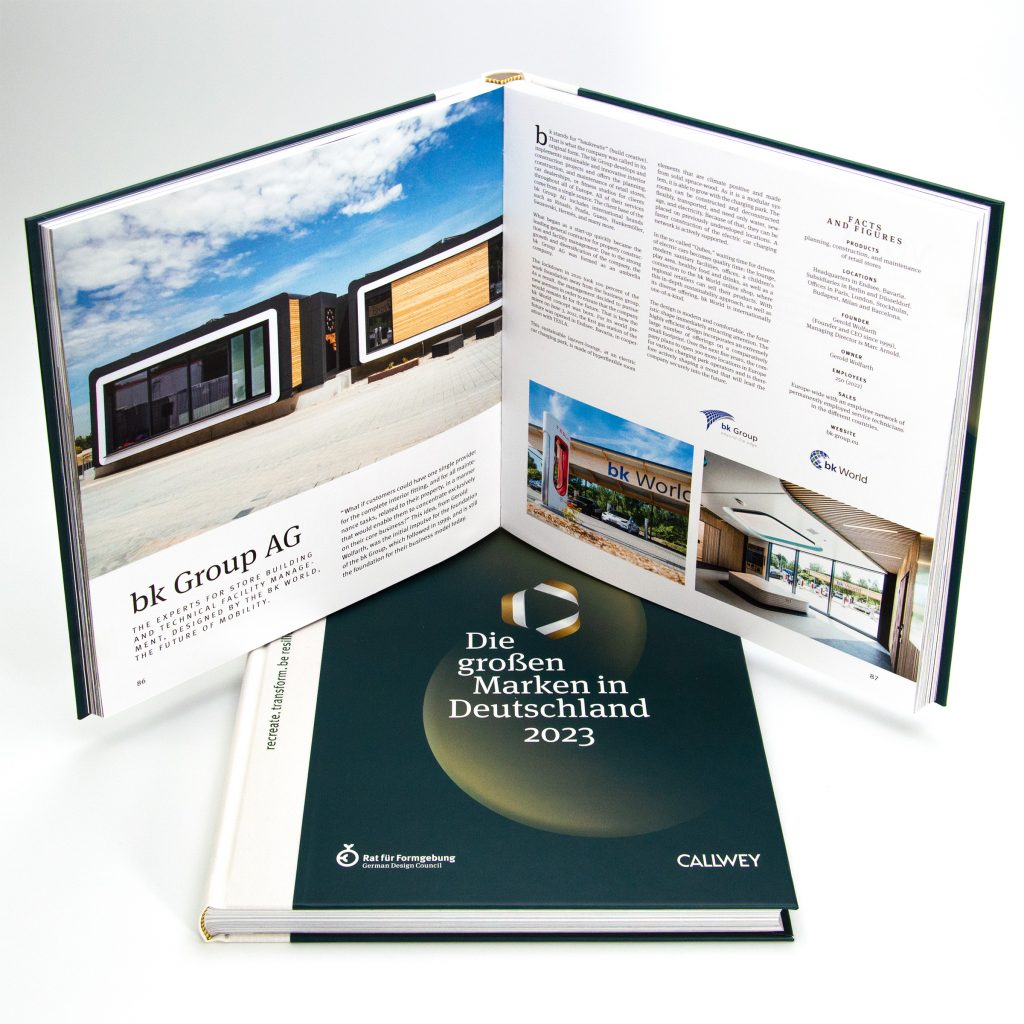 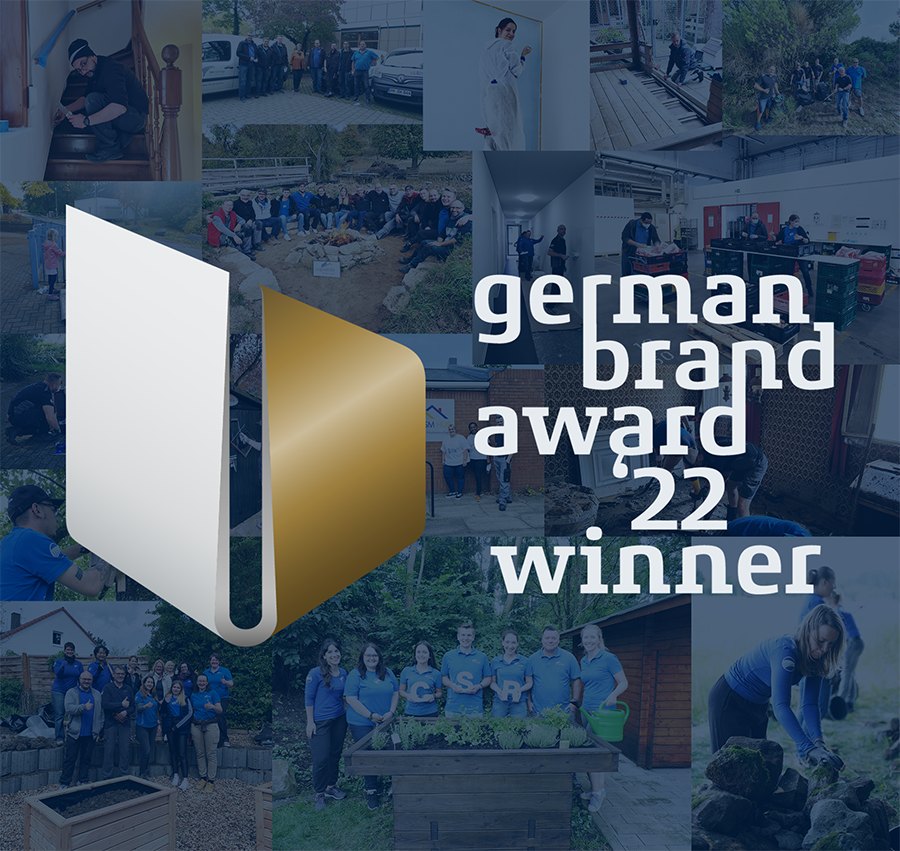 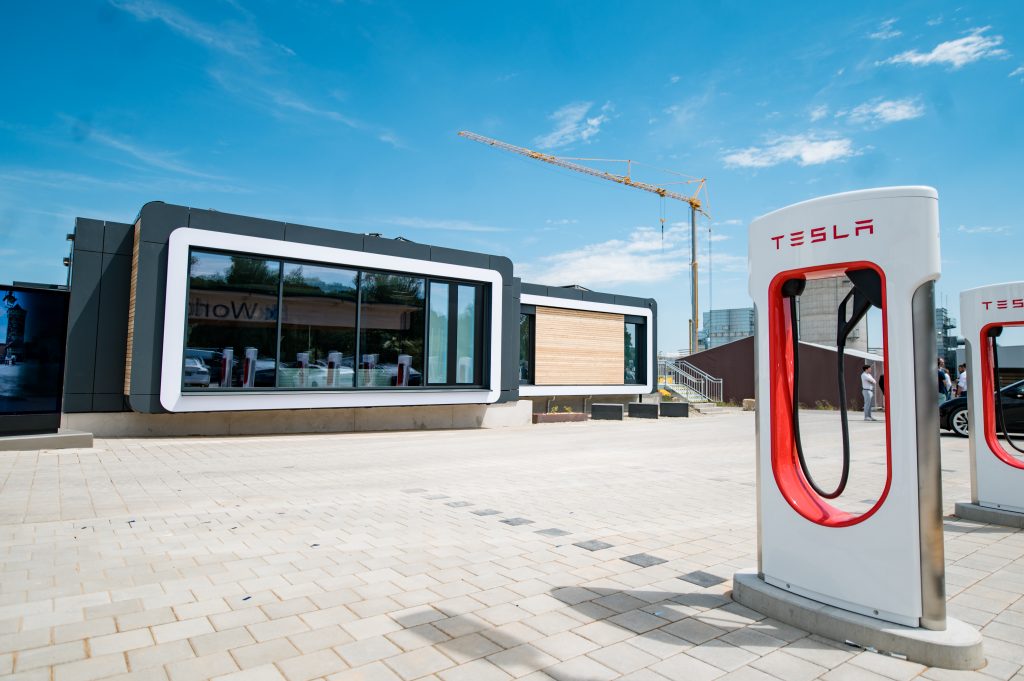 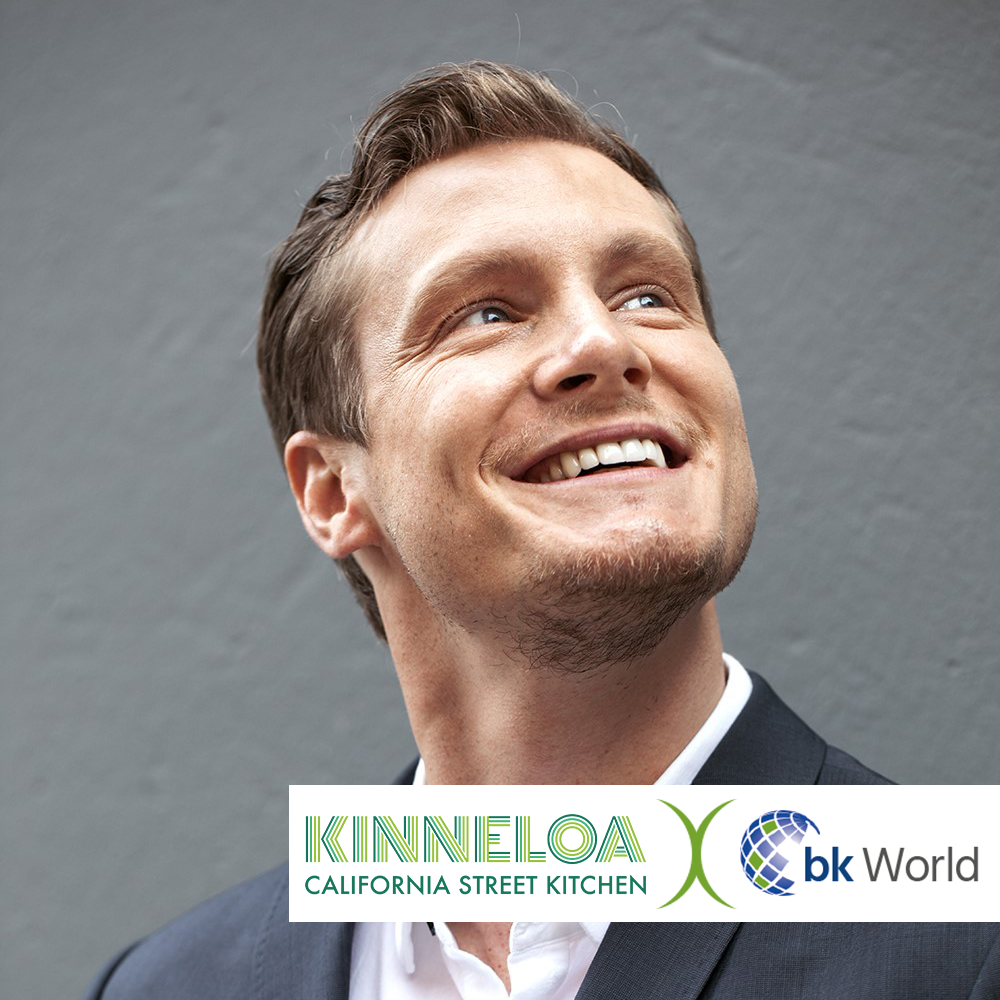 The opening of the first bk World is just around the corner and there is already another highlight to report. We are particularly pleased to announce that bk World has entered into a partnership with former national player Marcell Jansen, who is an entrepreneur and investor in the areas of health and nutrition. “From the […] 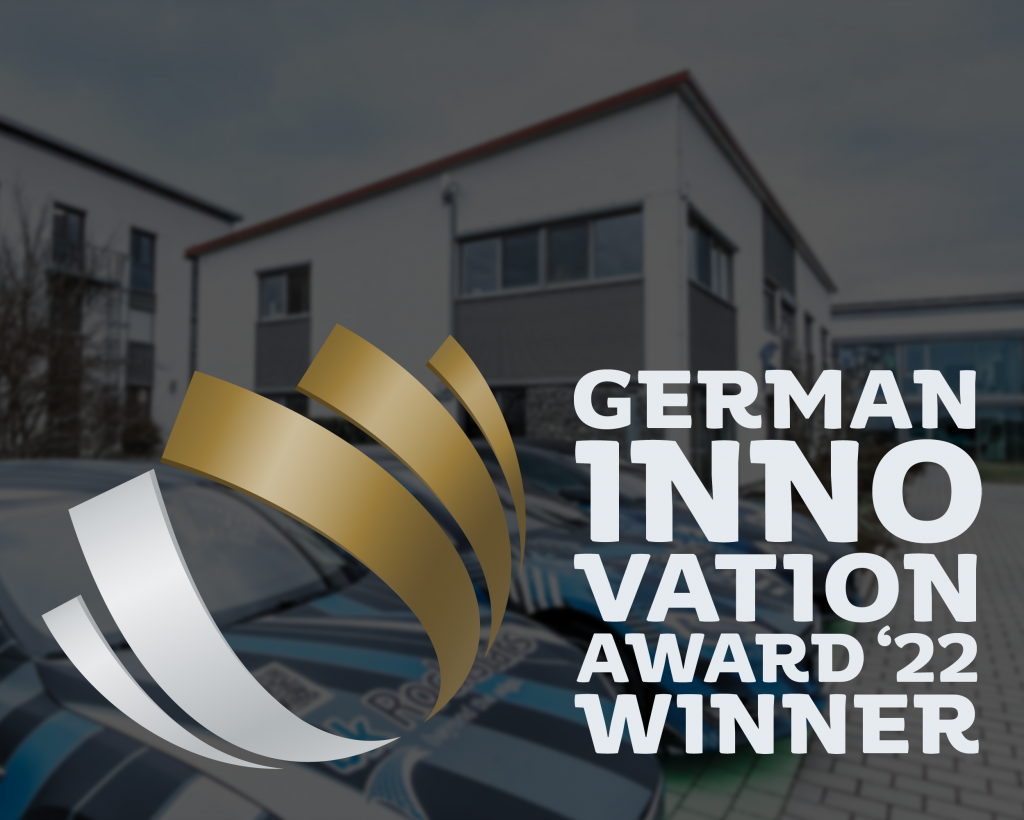 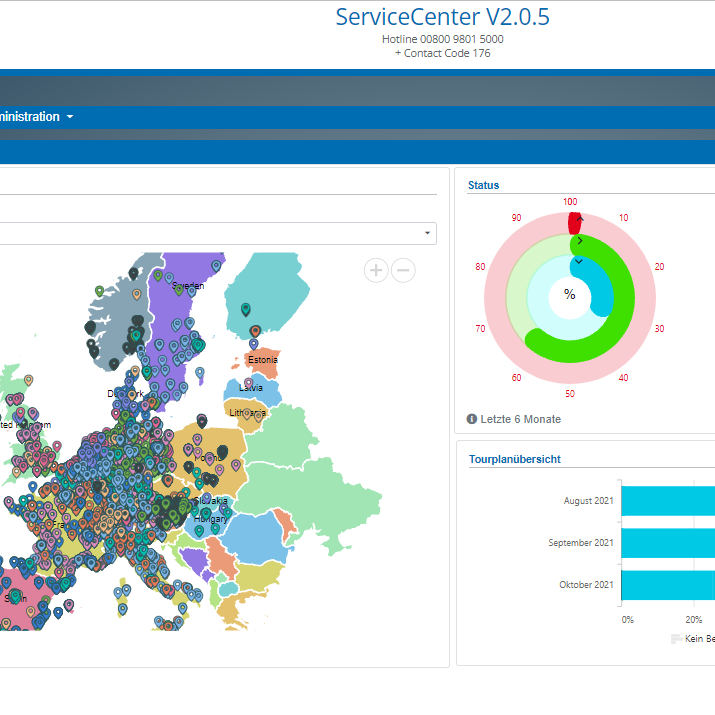