For electric car drivers, a trip to Füssen is now worthwhile in more ways than one. The bk World has opened the second location of its sustainable lounge at a Tesla Supercharger park. In Füssen, drivers of electric vehicles can now spend their waiting time in a bk World. There, charging time becomes quality time.

Make good use of waiting time

In the middle of the fairground in Füssen, just before the border crossing between Germany and Austria, there are 18 Tesla Superchargers. Travellers on the A7 motorway as well as guests of the holiday region in the Allgäu can charge their vehicles comfortably and quickly.

During the average 20-30 minute wait, visitors can stay free of charge in the bk World lounge and wait there until their vehicle is fully charged. And the lounge has a lot to offer.

The lounge’s large panorama window means that the vehicle is always in view. Small soundproofed office corners make it possible to make phone calls or hold video conferences while waiting. Those who prefer to play instead of work can use a games console free of charge.

Food and drinks at the bk World

The on-site refrigerators offer specially selected cold food and beverages that are dispensed fully automatically. Thanks to RFID technology in the refrigerators, operation is possible 24 hours around the clock. The lounge is also cash-free. Payment is made exclusively by EC or credit card.

Hot meals are also provided. Directly in front of the bk World is a pizza machine that bakes and packs pizza fresh within four minutes. From Margherita to salami to ham or original Neapolitana, pizza fans can enjoy a hot pizza here at any time of day or night.

With each new location, bk World also supports a social project. The patron of bk World Füssen is Nadine Perks, a professional cyclist from Sonthofen, who did not miss the opportunity to be present at the opening. She handed over the donation cheque to Jochen Ofner, representative of the Share Happiness Foundation.
“The concept of bk World is not only ecologically sustainable, but also socially responsible. I was immediately inspired by it and am very happy to be the first sponsor of a bk World and thus to be able to support this holistic approach,” Nadine Perks explains.

Sustainability in the bk World

The bk World is climate positive over its lifetime. This means that it offsets more CO2 than it consumes over the entire construction and operating phase. This is made possible by an interplay of various structural measures.

The solid lounge elements, the so-called Qubes, are made of spruce wood. In addition, a sustainable insulating material is used in the bk World Qubes, which is not only ecological, but also has a positive influence on the climate balance of the bk World due to its properties. The majority of the electrical consumers of each bk World are supplied with energy by the PV system on the roofs of the Qubes.

The German government plans to put at least 15 million fully electric cars on Germany’s roads by 2030. In December 2022, a new registration record was set in Germany with 104,325 e-cars. In total, there are now over one million e-vehicles in Germany. The federal government recognises the need for nationwide charging infrastructure that meets demand. With the expansion of bk World, the company is driving these necessary requirements and enabling charging park operators to run “greenfield” operations in the immediate vicinity of motorways.

“All major car manufacturers are currently looking for ways to establish an attractive charging network and therefore want to become charging park operators themselves. But they are still in the planning phase. We are already operational with our second lounge and in the concrete planning phase for the next locations. Thus, we have already been able to achieve a significant market lead,” says Gerold Wolfarth, CEO of bk World Holding.

The company will open a large number of further bk World lounge locations in the DACH region in 2023. 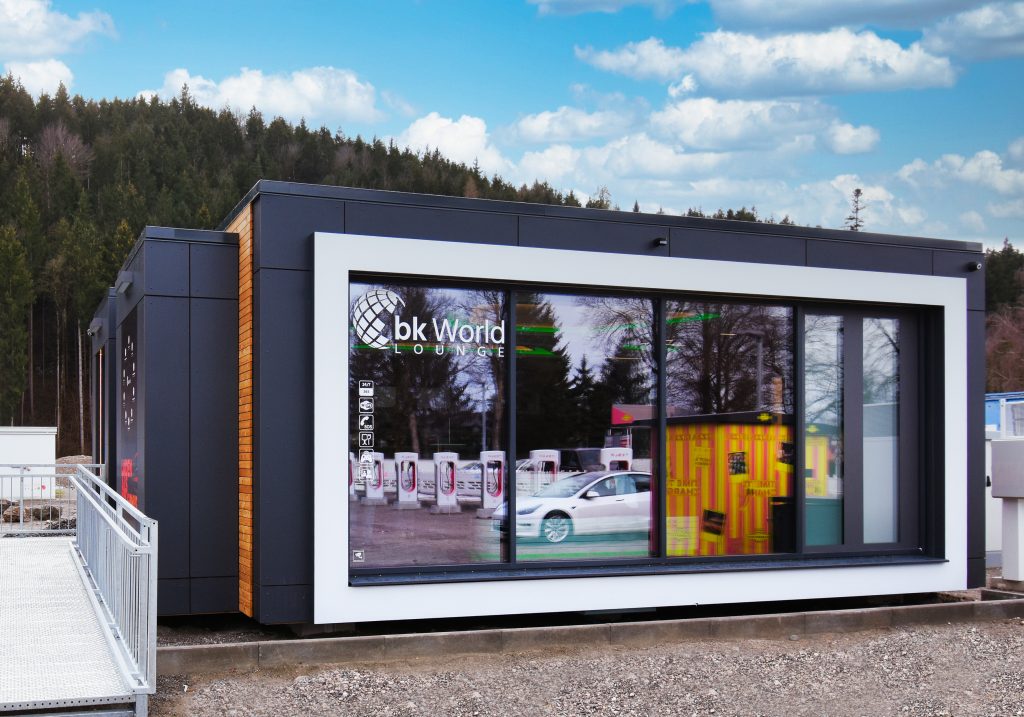 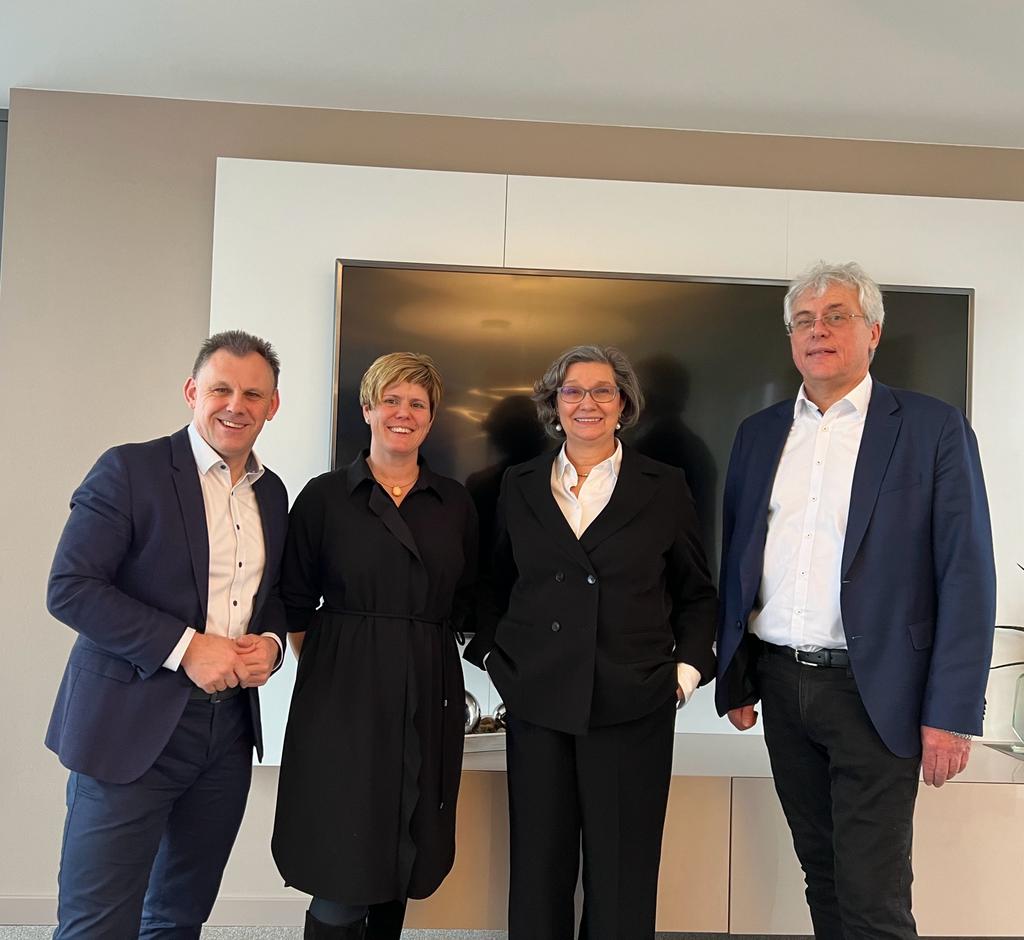 The new Supervisory Board of bk Group AG 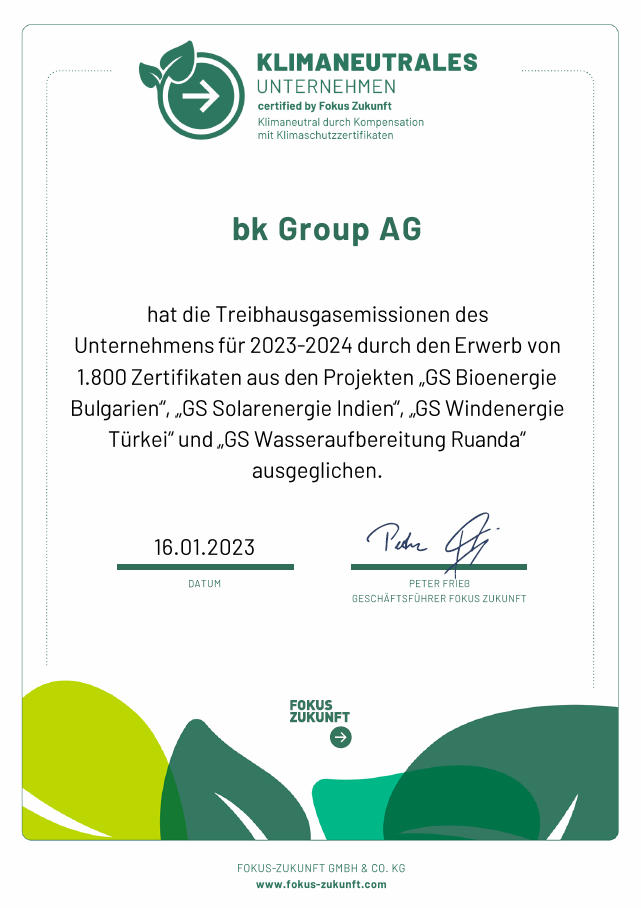 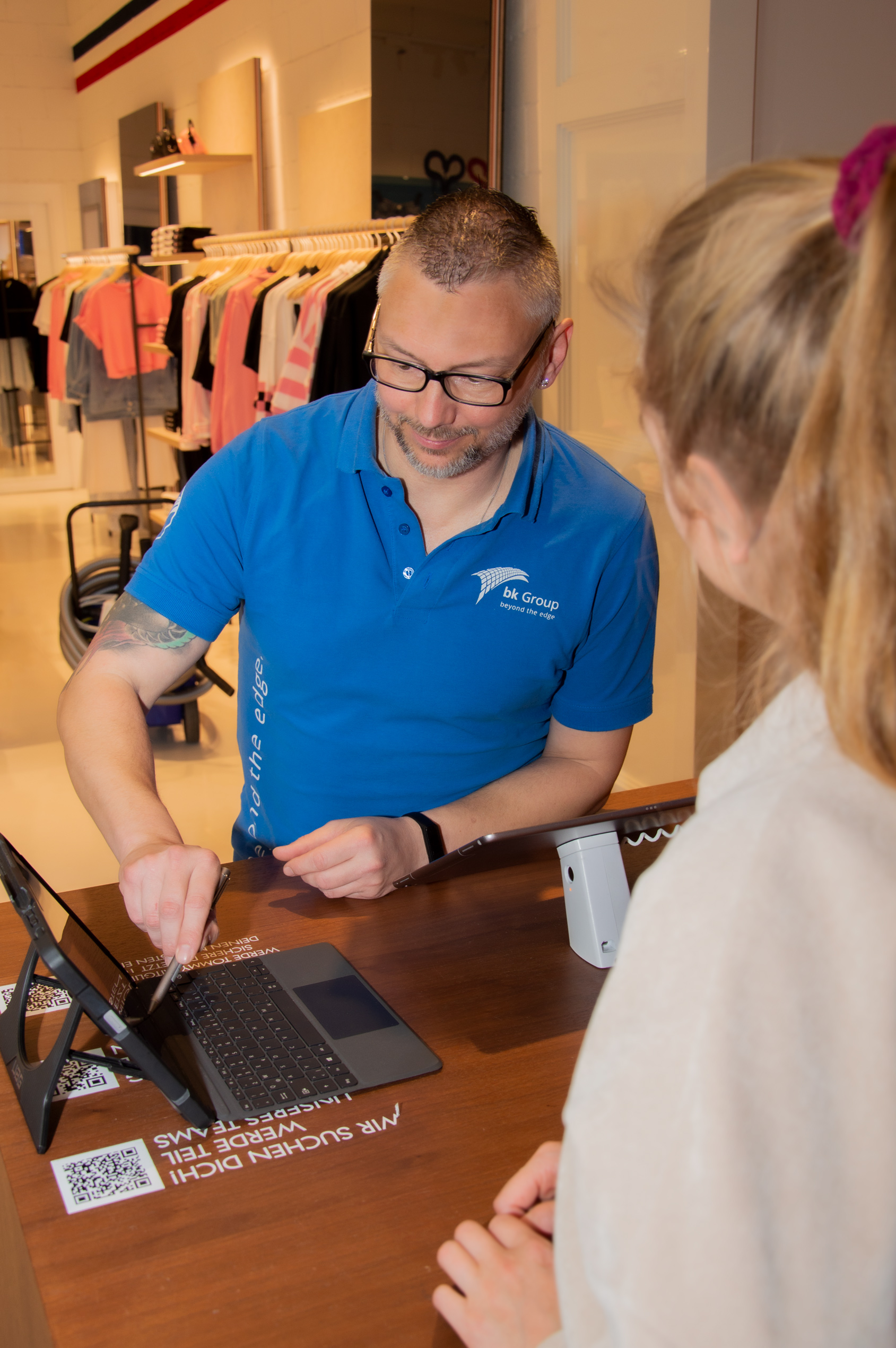 Customer satisfaction at the bk Group remains at a record high 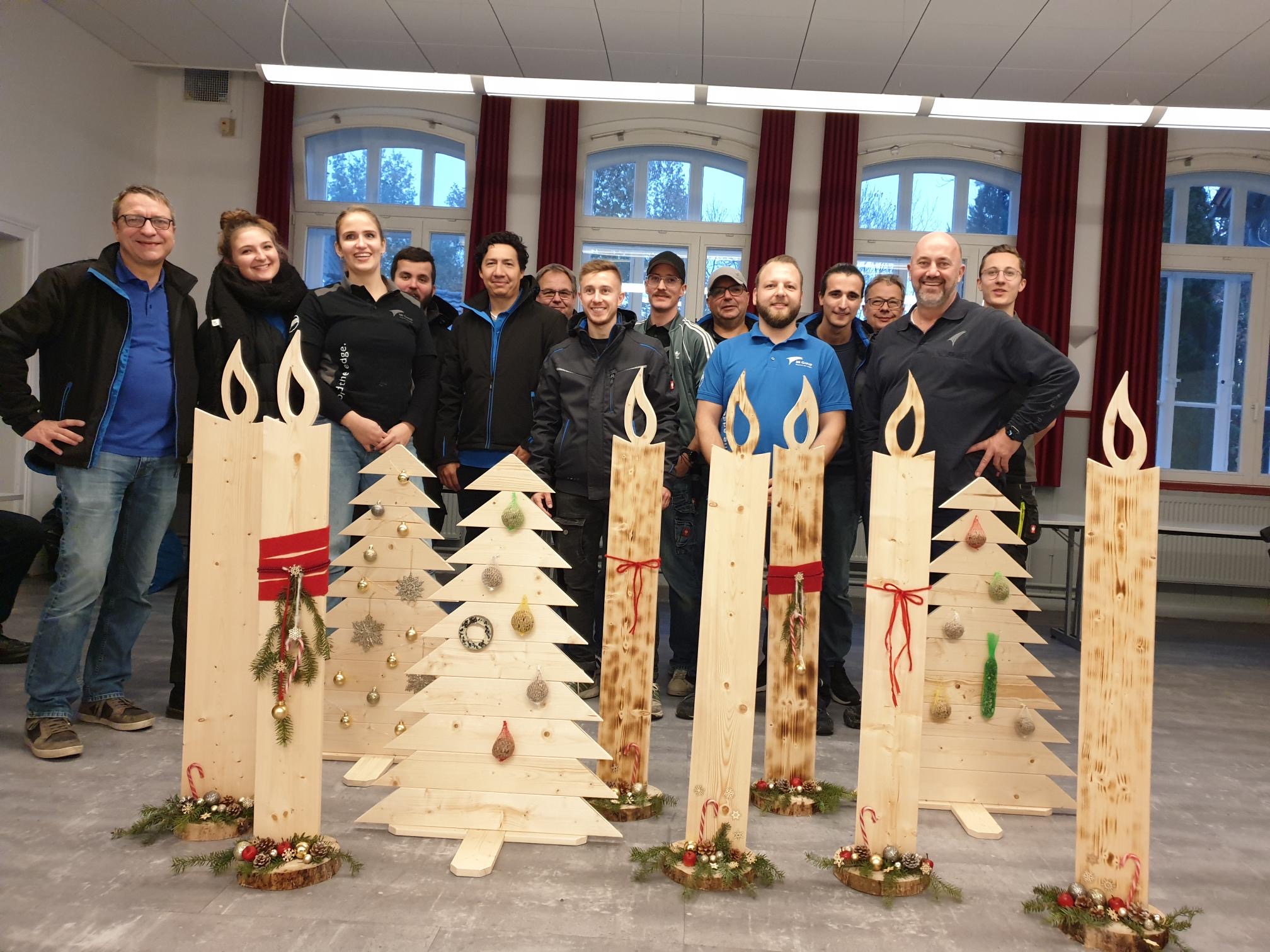 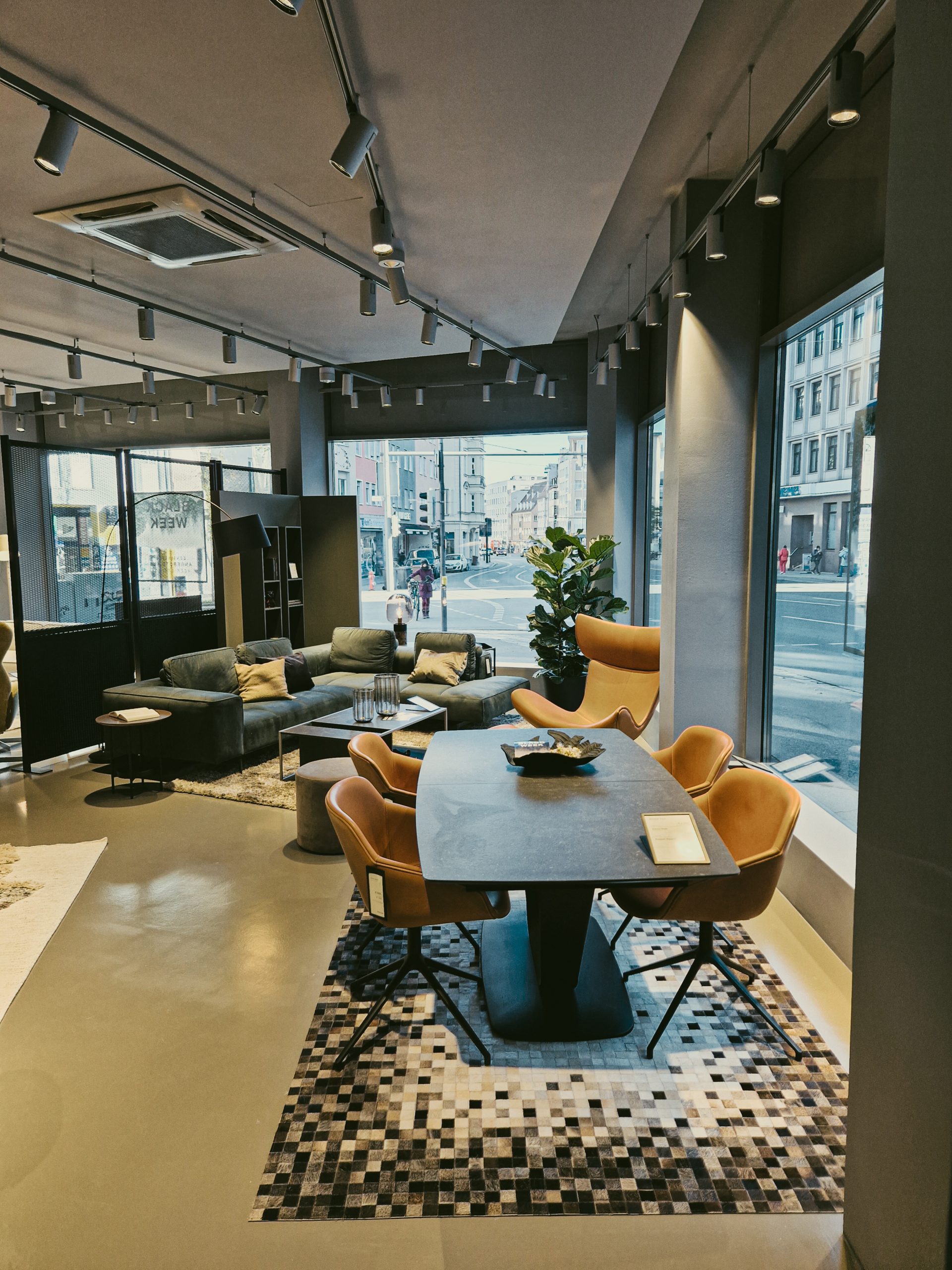 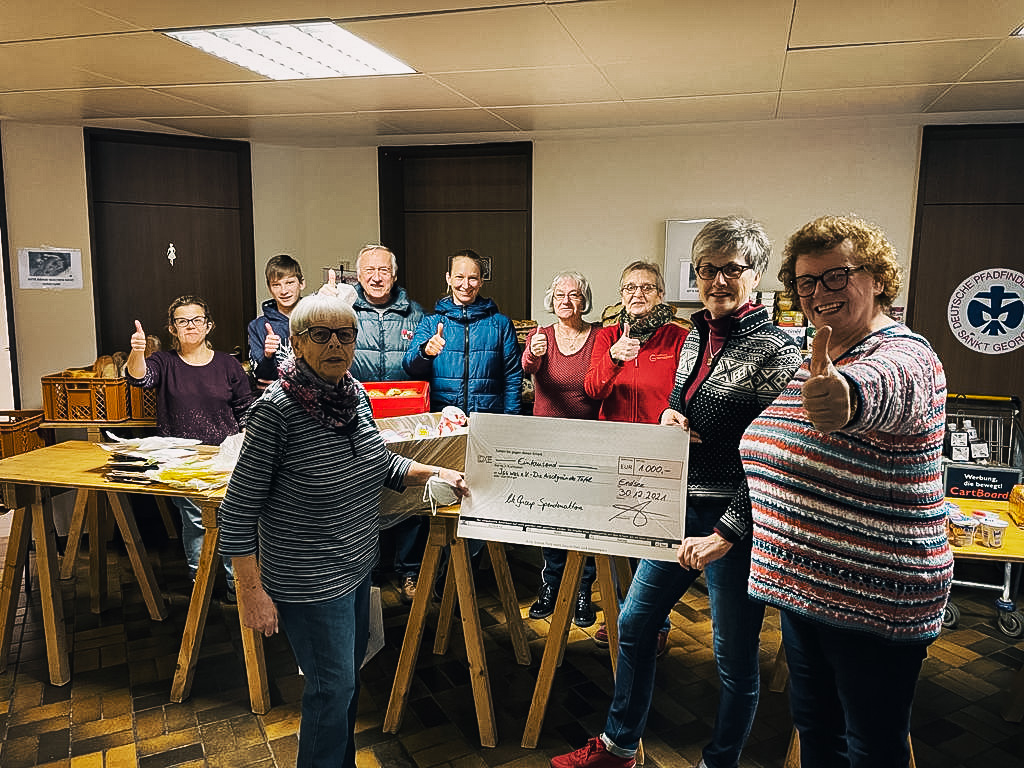 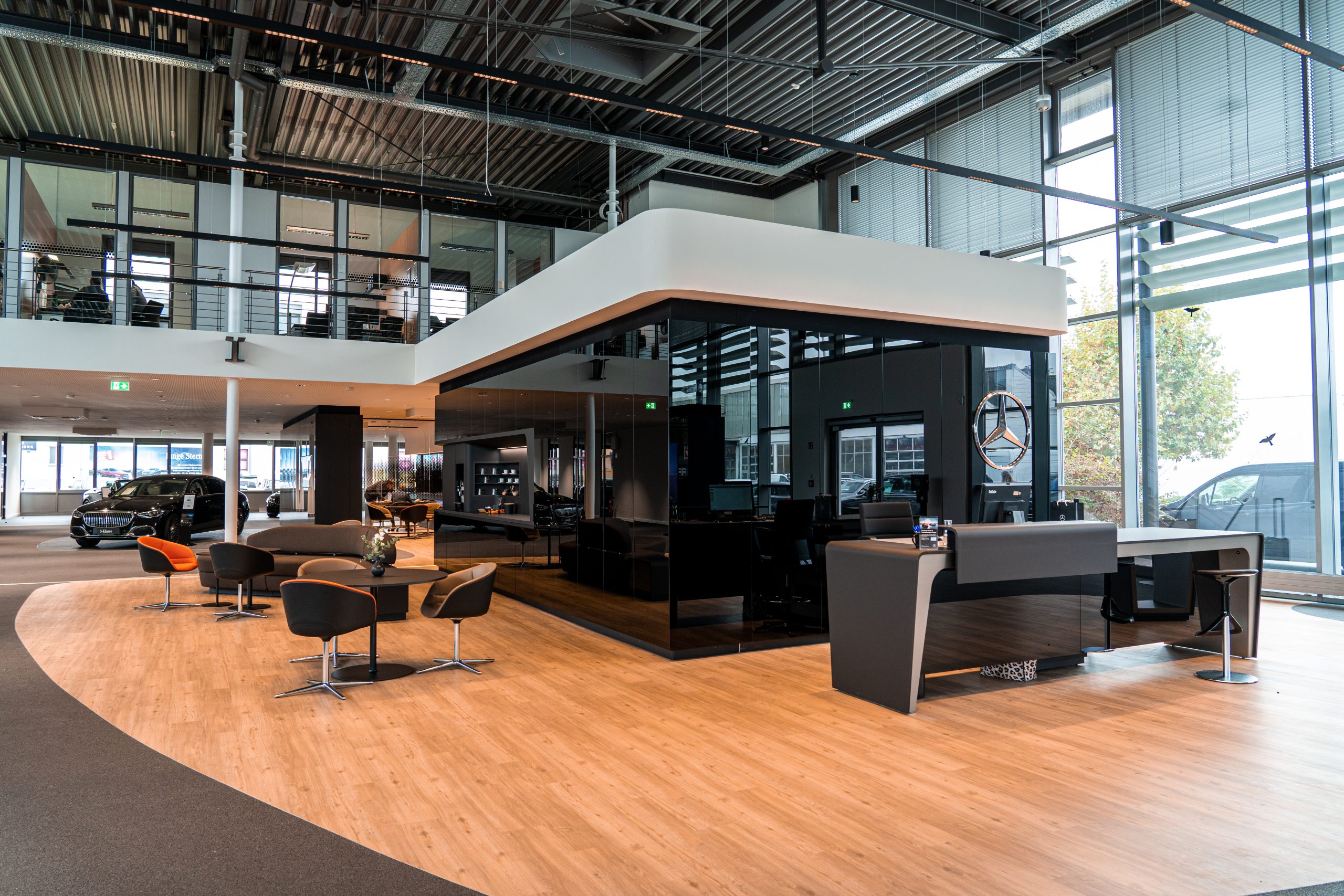 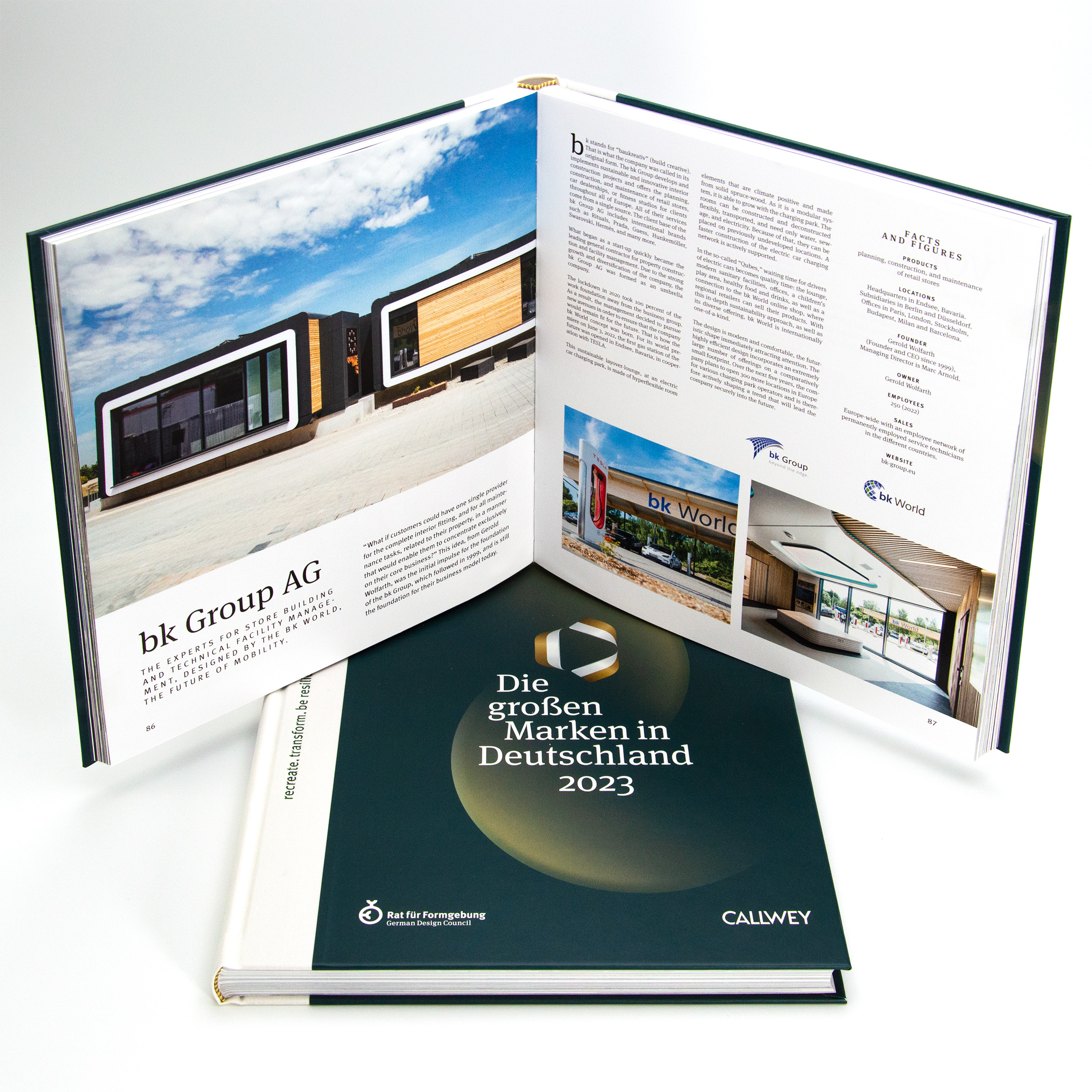 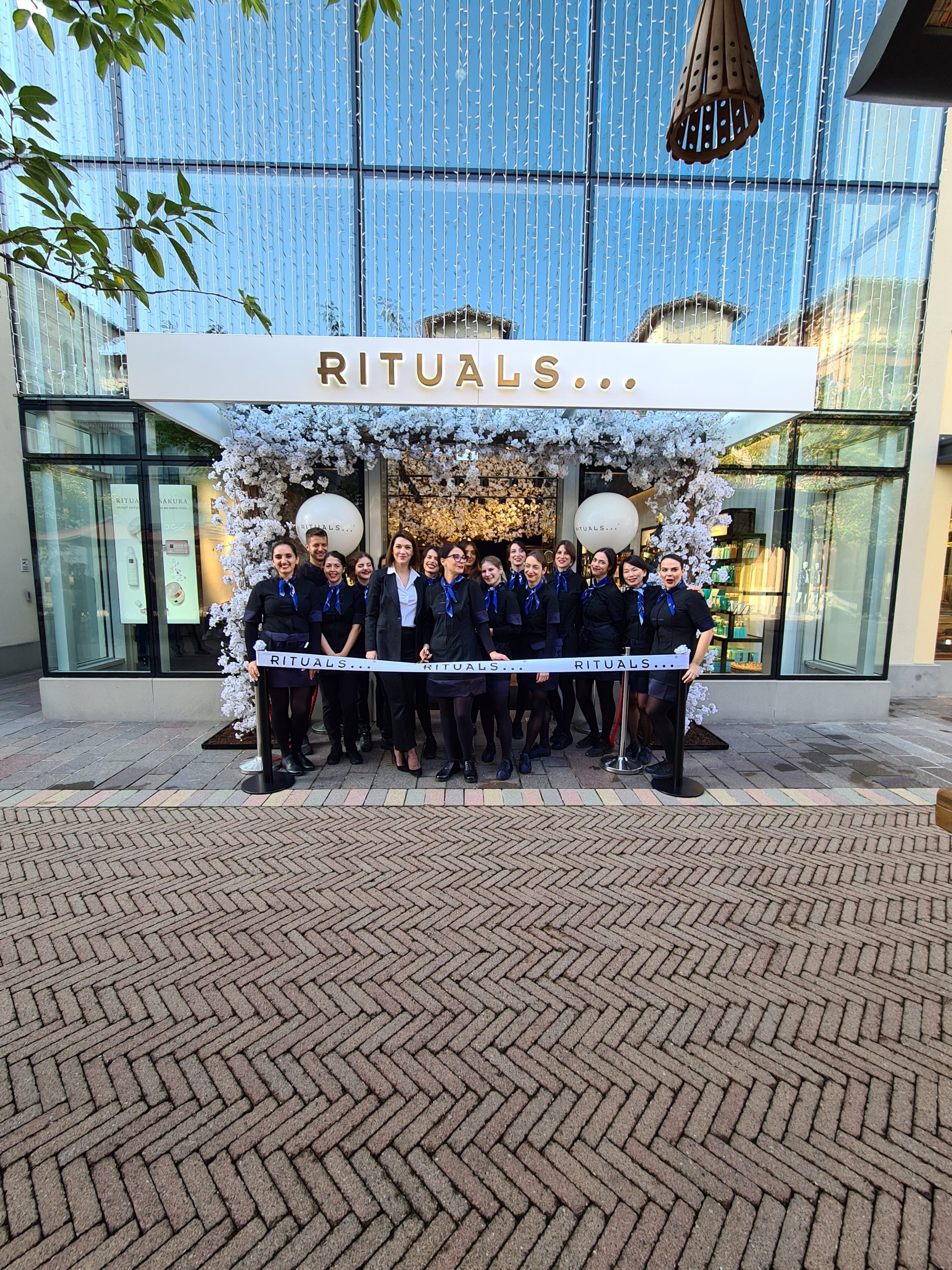 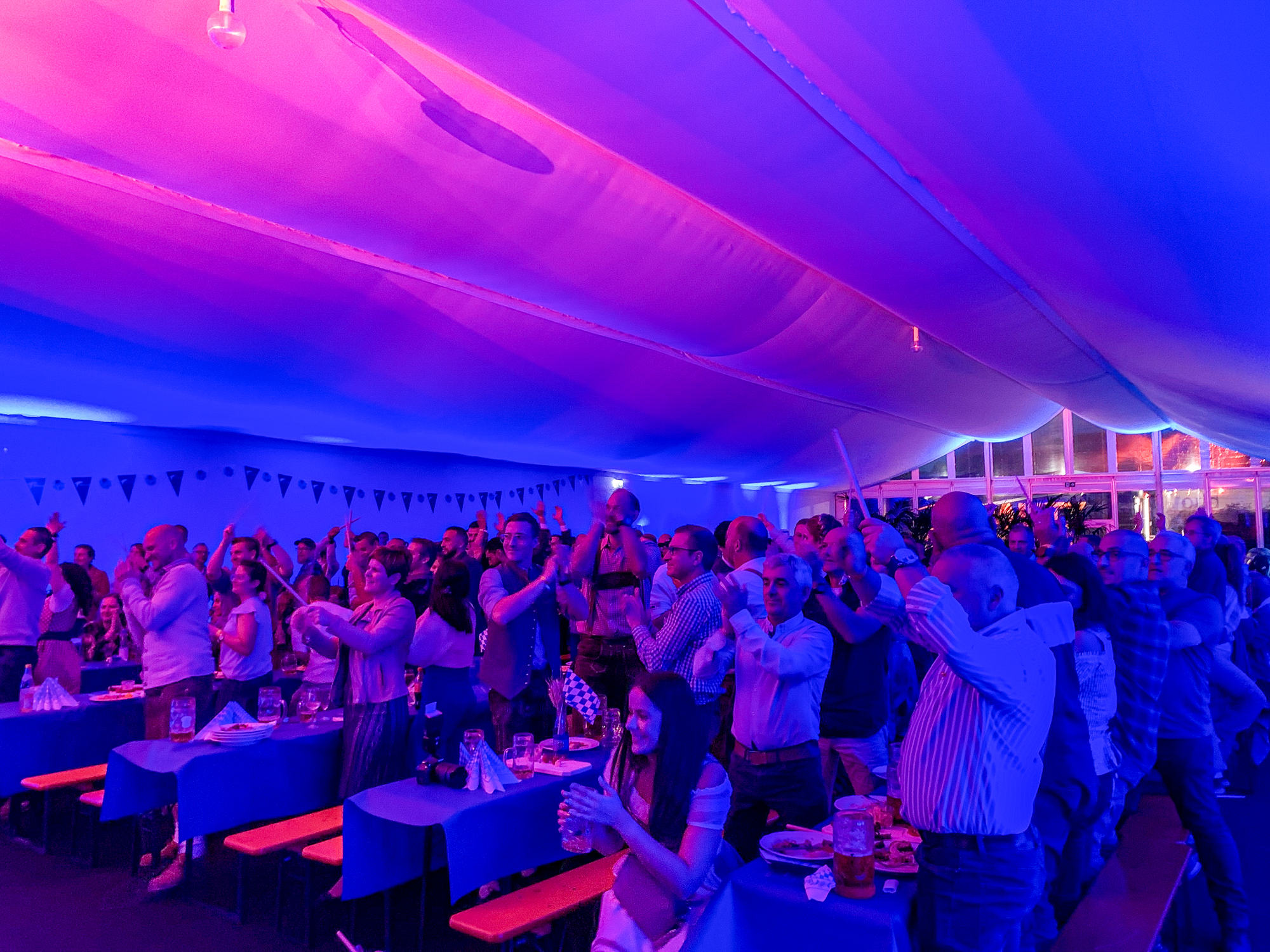 Do you have questions about our press releases?

“I look forward to hearing from you with any press inquiries or if you are interested in learning more about the bk Group. 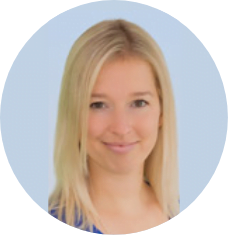 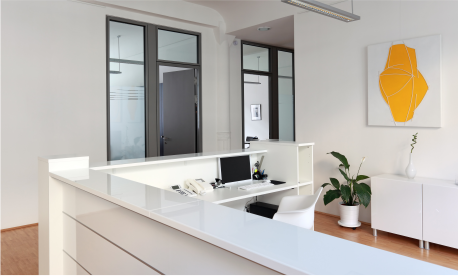 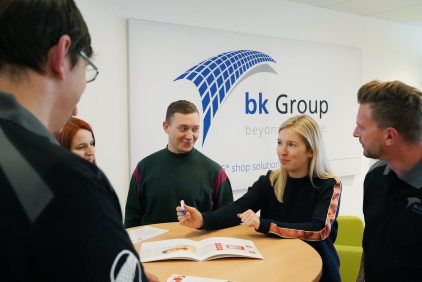 Become a part of bk Family 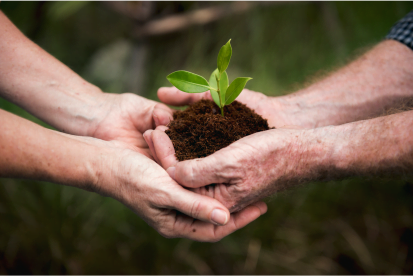